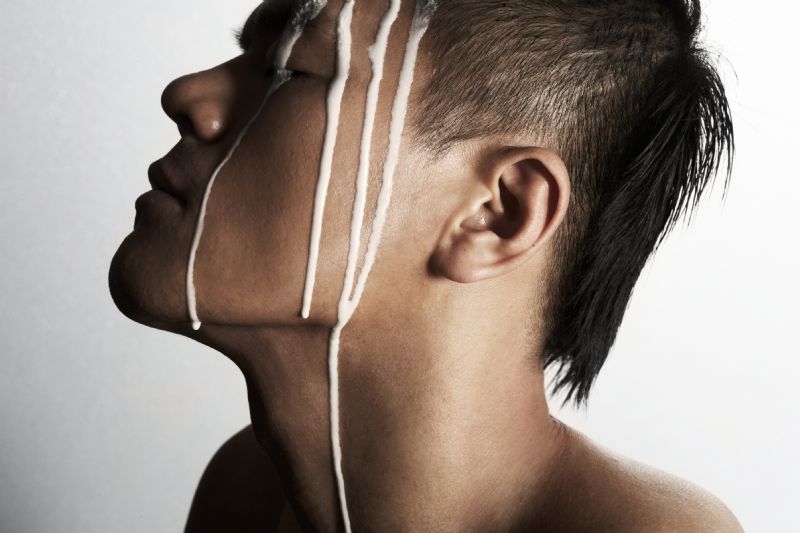 Recently, the singer posted on his me2day, “The secret behind the shooting of K-Pop Star. The lower half of the body does not appear on screen,” and uploaded a picture along with his message.

In the picture, Park Jin Young is sitting on his judge’s seat but his outfit is what stands out the most. Though his black sweater is a semi-casual attire, his pants are part of a white jogging suit. This is all possible because the program only shows the upper part of his body.

Sitting beside Park Jin Young is fellow judge Yang Hyun Suk who seems to be busy retouching his make-up.

Upon seeing this, netizens commented, “Still! He could have worn something better haha,” “So cute,” “Wow his body is fit,” and “A funny surprise!”

Park Jin Young
KPLG
K-Pop Star 2
How does this article make you feel?