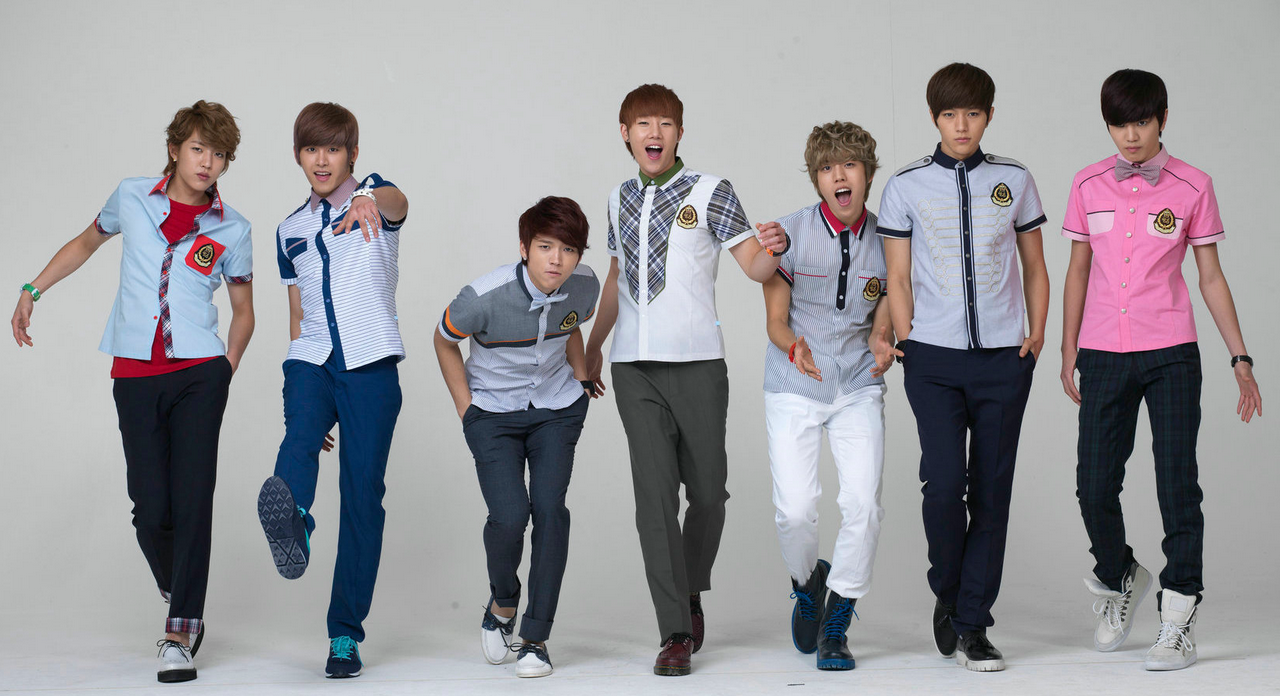 The Members of Infinite Wear Each Other’s Underwear?!

Infinite’s Sung Kyu recently made a guest appearance on yesterday’s episode of KBS’s “Hello,” where he revealed that they share each other’s underwear. During the episode, one guest shared her problem, starting, “My friend uses my stuff freely like they are her own.” While discussing various ways to solve her problem, the MCs asked their celebrity guests if they too use or take other people’s stuff or know someone who does.

Sung Kyu shocked everyone by confessing, “I borrow my members’ underwear’s without telling them.” When asked which member’s underwear he wears most, he replied, “I really enjoy wearing Sung Jong’s underwear. His colorful undies are just my style.”