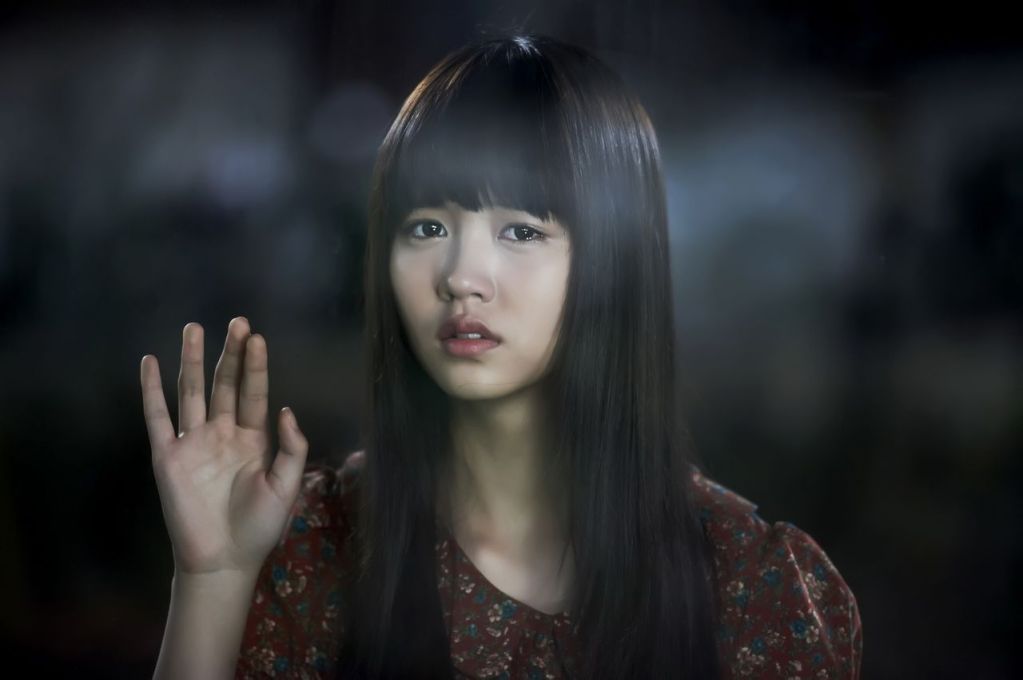 “I Miss You” Actress Kim So Hyun Is Jealous of Kim Yoo Jung?

Child actress Kim So Hyun is jealous of “The Moon that Embraces the Sun” fellow cast member Kim Yoo Jung? According to reports in local news agencies, Kim So Hyun is set to appear on the December 4 episode of SBS talk show “Strong Heart,” in which she will reveal her feelings towards her same-age colleague and once co-star, Kim Yoo Jung.

“During filming of ‘The Moon that Embraces the Sun,’ Kim Yoo Jung had the attention of our fellow young actors Yeo Jin Goo, Lee Min Ho and Im Siwan, because of her role,” she said. “I felt somewhat lonely. Then in ‘Rooftop Prince,’ I was again the villain character.”

Most recently, Kim So Hyun played the younger version of Yoon Eun Hye‘s character in “I Miss You.”