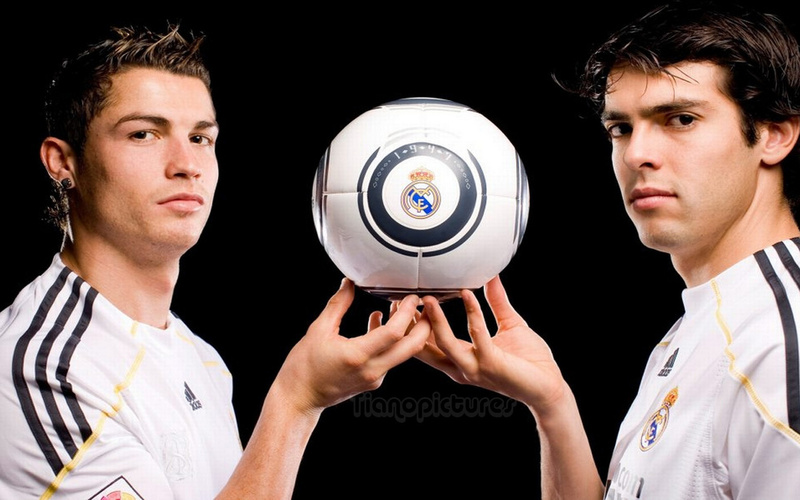 Famous soccer players and teammates from Spanish La Liga club Real Madrid, Cristiano Ronaldo and Kaká, were spotted dancing the “horse dance” from PSY’s “Gangnam Style” before riding the bus to one of their matches with Atlético Madrid. CanalFutbolista.com caught the entire show on tape and shared it on Youtube for fans to see the amazing spectacle taking place.

Apparently, the players had missed the original scheduled bus bound for Santiago Bernabéu Stadium after they failed to show up on time. Their coach, Jose Mourhino left promptly, leaving the players to make it to the field on their own. While waiting, Kaká starts off the “horse dance” and Cristiano Ronaldo joins in with one of the signature movements of “the lasso swinging over the head.”

Fortunately their tardiness did not cost them their playing time, as Cristiano Ronaldo and Kaká lead their team to another victory, beating Atlético Madrid by a score of 2:0.

Cristiano Ronaldo is also captain of the Portuguese national soccer team, while Kaká plays attacking midfielder for the Brazilian national team. Both are international superstars for their brilliant soccer play.