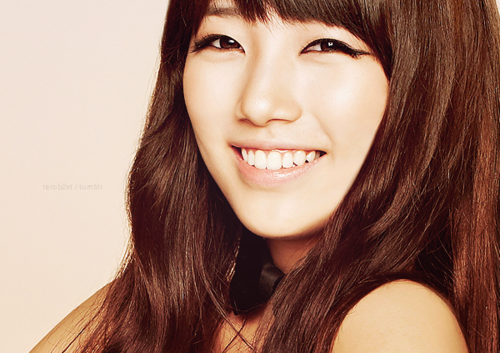 Suzy to MC at the 2012 KBS Entertainment Awards

Quite possibly the hottest female celebrity this year, miss A‘s Suzy has been selected to be an MC for the 2012 KBS Entertainment Awards, which will air on December 22. Suzy has received the MC baton from Girls’ Generation‘s YoonA, who was one of the MCs for this event last year.

On December 4, sources from the KBS entertainment department spoke with Joy News 24 and said, “miss A’s Suzy will host the show along with comedian Shin Dong Yup and announcer Lee Ji Ae.”

Suzy first showed her potential as an actress through her debut drama, “Dream High,” which aired on KBS in 2011. Her big break came with the mega-hit movie, “Introduction To Architecture,” which set her apart as the “nation’s first love.” She made other appearances in various KBS shows and dramas such as “Invincible Youth 2” and “Big.”

The other emcees, Shin Dong Yup and Lee Ji Ae, have been working together for the past three years for the KBS Entertainment Awards.

Meanwhile, KBS will be the first to air its Entertainment Award show out of the three major broadcast channels.

Suzy
miss A
KPLG
2012 KBS Entertainment Awards
How does this article make you feel?