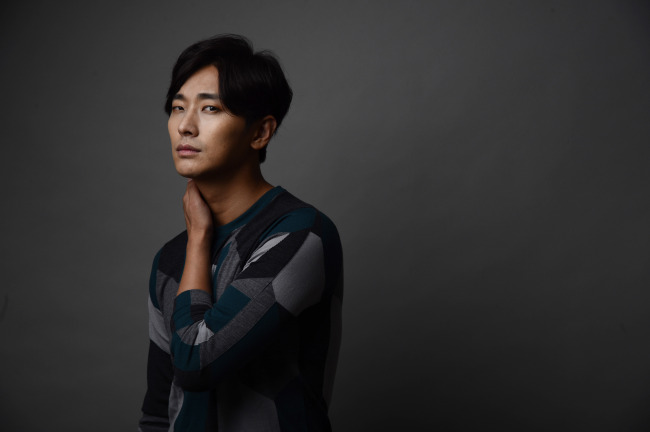 Joo Ji Hoon: “My Last Relationship was Four Years Ago”

In a café in Seoul, the actor recently sat down for an interview with TV Report. “I always have the mind to date,” he confessed, “Love is life.”

As for ideal types, he likes the independent type. “A girl who can concentrate without me and doesn’t bother me,” he clarified. His need for space comes from his childhood because his parents worked two jobs he spent a lot of time by himself.

His views on marriage are similar. Joo Ji Hoon elaborated, “I’m a little scared of marriage. I’ve never heard people say good things about marriage. Park Myung Soo once said that it’s good to postpone death and marriage. Also, if you get married you might come home, and no one is there because she works, which is different than having no one home to begin with.”

“The last time I was in love was three or four years ago,” he revealed about his relationship history. He continued, “I was only nice to my girlfriend. I think because of that there are a lot female juniors who don’t like me very much. I don’t see them as women but just as my juniors. That’s why I don’t know very many women.”