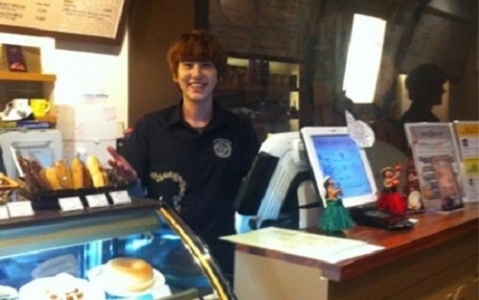 The most recent episode of tvN “Enews” covered different small businesses such as restaurants, cafes, and other entrepreneurship owned by idols’ parents.

First, Big Bang‘s G-Dragon garnered much attention this year by gifting his own father with a resort pension that is worth a billion Korean won. G-Dragon’s father commented, “I discussed things with G-dragon like picking out wallpapers and stuff. It took us about a year and 3 months to build these, costing approximately a billion Korean won total. I’m always thankful and happy. So is my wife.”