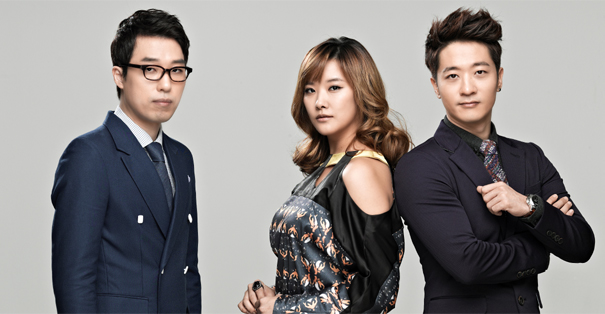 Clazziquai Releases Comeback MV “Can’t Go On My Own”

Clazziquai makes their highly anticipated comeback this week with their single “Can’t Go On My Own” and have now revealed their music video.

Instead of being an electronic track, their comeback features an acoustic love song. The music video features the members singing in an animated world.

It has been three years since the group’s 2009 album “Mucho Beat,” the remix of their fourth studio album, “Mucho Punk.” In recent years, Alex has branched out to acting in addition to his solo music career. Horan, on the other hand, went on to be part of acoustic band Ibadi. DJ Clazzi released his first solo album, “Infant,” in January 2012.