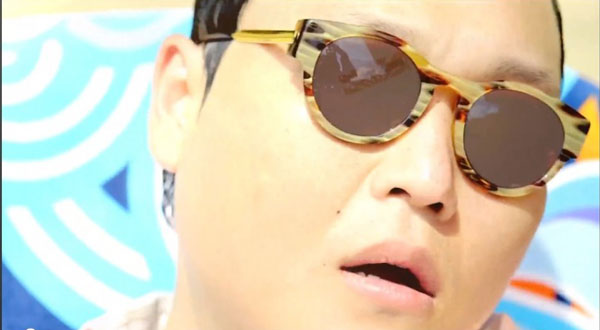 PSY will become a millionaire this year after raking in over $8.7 million.

In fact, it is via Youtube that PSY has been able to gain a global following for the mere number of times “Gangnam Style” has been viewed and the number of parodies that were spun off it. The article states, “PSY’s primary source of revenue is not from Korea or Asia however, but from abroad.”

PSY’s agency YG Entertainment revealed that “Gangnam Style” brought in over #8.7 million US dollars. Part of this revenue is directly from the number of clicks users have made on the “Gangnam Style” clip! According to the Huffington post, “PSY and his agent YG Entertainment have raked in about $870,000 as their share of the revenue from ads that appear with YouTube videos.”

As for revenue accrued from legal music downloads for “Gangnam Style,” the Huffington Post article stated, “The song sells for $1.29 on Apple’s iTunes Store, the market leader in song downloads. Apple generally keeps about 30 percent of all sales, so the PSY camp could be due more than $2.6 million. How much PSY keeps and how much goes to his managers, staff and record label is unclear. South Korean industry insiders said PSY likely gets 70 percent and YG Entertainment 30 percent for US downloads.”

PSY also made a sizable revenue from TV appearances in Korea. According to the Huffington Post, “PSY’s commercial deals would amount to 5 million won ($4.6 million) this year.”