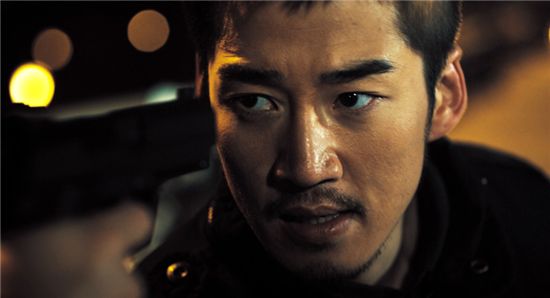 Actor Yoon Kye Sang is set to meet his fans at an end-of-the-year event in Japan. According to reports in local news agencies, the actor will open a special fan meeting for his Japanese fans on December 7 at the Tokyo Hibiya Public Hall and on December 8 at the Osaka Central Public Hall.

This fan meeting is a special treat in appreciation for all the support that Yoon Kye Sang has received in his career from his debut until now. With a grateful heart, Yoon Kye Sang planned to close a successful 2012 with his fans, the third year he does so since he began the event in 2009.

Yoon Kye Sang’s latest acting projects, the dramas “Road No. 1,” “Greatest Love,” and the film “Poongsan Dog” have all showcased his growth and maturity as an actor. He also appeared on broadcast for the Olive Channel, but is yet to announce his next project.