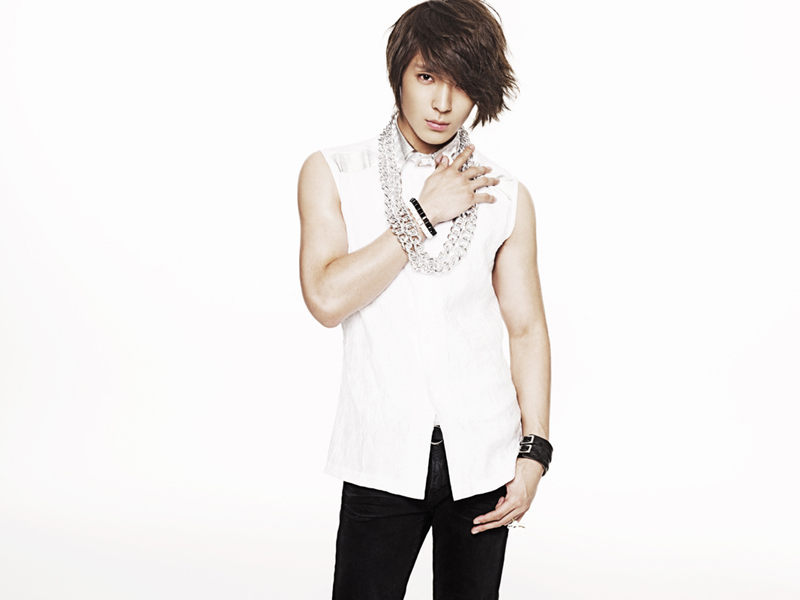 FT Island‘s Choi Jong Hun showed off his muscular build for a photoshoot.

He tweeted that the photo came straight from the photo shoot of L’Officiel’s cover and pictorial photo shoot for its December issue. He also revealed behind-the-scenes shots taken on set.

In the photo shown, Jong Hun is covered with the American flag around the shoulders. His chest and arms are tone and muscular with the light showing every definition around the arms and abs, guaranteeing to drive every single female fan nuts. Sources say the concept of the shoot registered with him well and he delivered stunning photos. He also sports bangs that fall right above his brow, casting a soulful look for the artist.

In other news, FT Island will be having a concert called “Take FT Island” in Taiwan on December 15 and 16.

Choi Jong Hun
KPLG
F.T. Island
How does this article make you feel?