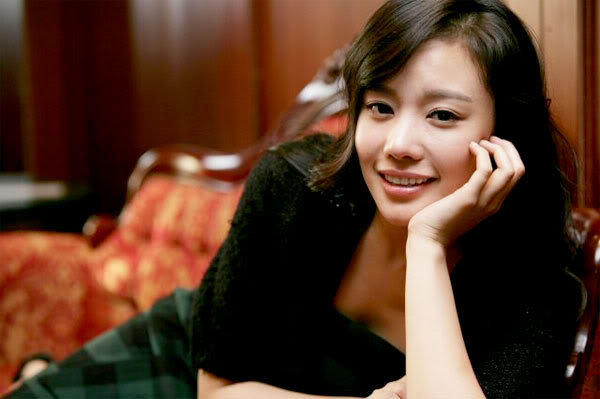 Yesterday’s episode of KBS 2TV‘s “Happy Together 3” starred actors from “My P.S. Partner.” Jisung was the first to reveal that he made the mistake of getting into someone else’s car. He was the first to get into the car and noticed a different actor inside already. He asked the actor what he was doing in his car, but he later discovered that in fact he was the one who had gotten into the wrong car.

Kim Ah Joong also chimed in saying that she had a similar incident after she left a salon. She was half-asleep at the time and chose a car to get into. She became confused however when the manager didn’t tell the driver to leave. So she told the manager sitting upfront to hurry up and leave for the next thing planned for her schedule, but when the manager turned around it was somebody else. She confessed that she later discovered that she had stumbled into Jang Geun Suk’s car, which caused everyone in the studio to chuckle.