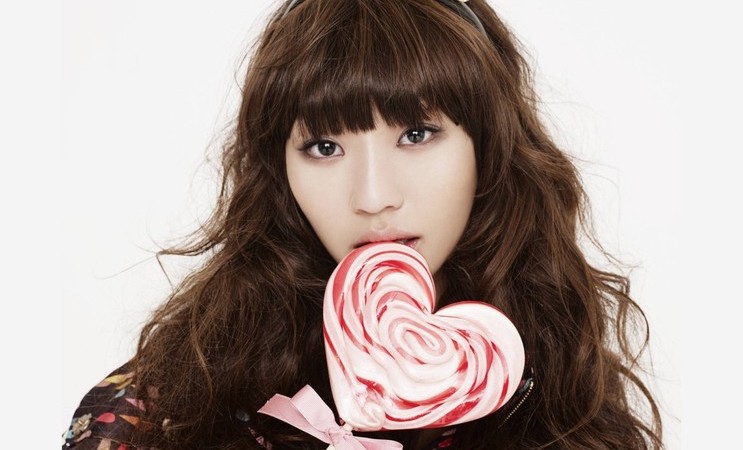 SISTAR‘s Hyorin crosses music genres with a collaboration with world-class pianist Yiruma. According to reports in local news agencies, Hyorin and Yiruma participated in a special music video performance of Beyonce‘s “Halo.” Their rendition was released worldwide on Naver TV cast.

Reports further said that Yiruma’s piano rearrangement of the song stripped the track to its simple form, serving well the vocals of Hyorin. Their collaboration is garnering attention for bringing out the “diva” in Hyorin, but without much elaboration. Hyorin herself has been nicknamed among fans and media as “Korea’s Beyonce,” for her appealing voice and explosive performing skills.

Representatives of the production praised the two musicians for the collaboration, which kicks off a planned series of such partnerships of K-Pop and musicians of other genres.

Yiruma is a composer and pianist whose music has also broken through to the mainstream. Among his most popular compositions are “Kiss the Rain” and “River Flows in You.” Meanwhile, Hyorin along with SISTAR is expected to close the year with a hectic schedule, following their recent win for Best Female Group at the 2012 Mnet Asian Music Awards (MAMA.)

Hyolyn
SISTAR
Yiruma
KPLG
How does this article make you feel?