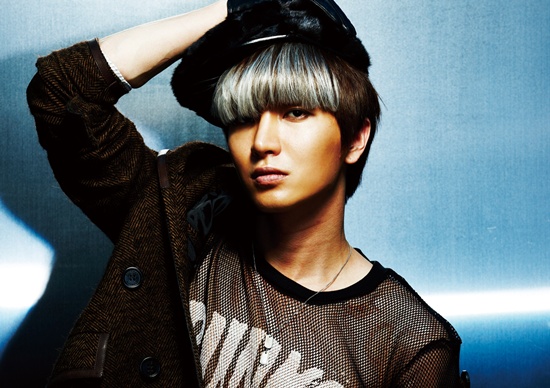 On December 6, Super Junior’s Leeteuk completed his five week training camp and will begin his military life as part of the Defense Ministry’s PR office. On the day of his release from boot camp training, Leeteuk was also given a special award for his outstanding shooting skills. According to local media, Leeteuk hit 29 of the total 30 shots on target, which also earned him a four day vacation.

“During the basic training period, Leeteuk actively participated in all the training sessions, setting a good example for the rest of the trainees. Also, the other trainees treated him as a good older brother, sharing close friendship throughout the training,” an official was quoted as saying.

Leeteuk enlisted in the Korean army on October 30. Despite his back injury sustained in 2007 from a car accident, Leeteuk insisted on joining the regular army camp, instead of the more softer-training public personnel department. Leeteuk will join Kim Moo Yeol, Ji Hyun Woo, and Yoon Hak at the Defense Ministry’s PR office for the next 21 months. They are currently working on a new musical, “The Promise,” which is scheduled to begin next month.

Super Junior
Leeteuk
KPLG
the promise
How does this article make you feel?