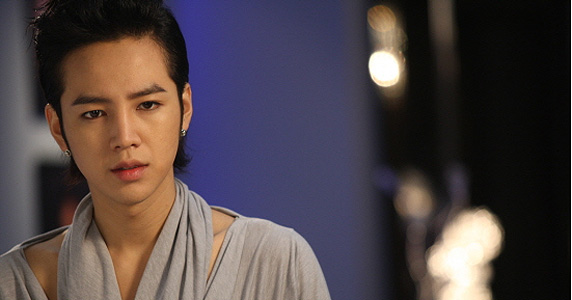 Actor Jang Geun Suk is holding a special event to celebrate his 20 years in show business. According to reports in local news agencies, Jang Geun Suk is set to host a dinner show in Korea and Japan as a “thanksgiving” to his fans for the support throughout the 20 years of his career since debut. The dinner show is also in part a fulfillment of his promise to his fans.

The Korea leg of Jang Geun Suk’s dinner show series begins in Seoul, at the Lotte Hotel, on December 9. It will then move to Busan, at the Grand Hotel on December 15. The series will then pick up in Japan, beginning with Osaka on January 20 and 21 before proceeding to Tokyo for two nights, on January 23 and 24.

“Jang Geun Suk is only in his mid-twenties but it has been 20 years since his debut. He’s always been on the move. This is a chance for him to get together with his loved ones and celebrate his anniversary,” a statement from Jang Geun Suk’s management said.

Jang Geun Suk most recently embarked on The CRI Show tour across Asia, which included Yokohama, Osaka, Nagoya, Fukuoka and Saitama in Japan, Shanghai and Shenzhen in China, and Taipei, Taiwan. The tour was seen by an estimated 163,00o people.

Jang Geun Suk
KPLG
The Cri Show
How does this article make you feel?