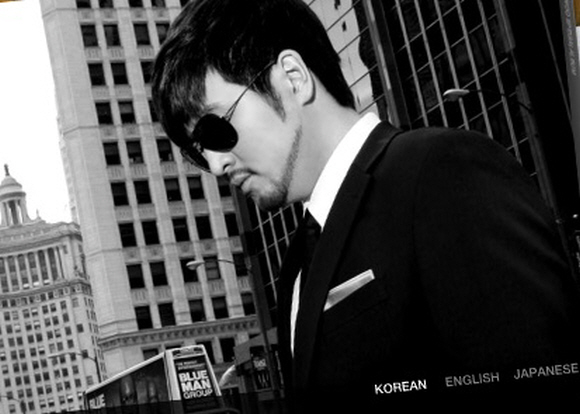 Recently, Soulshop Entertainment moved to a new building in Seoul that consist of one basement floor and five above-ground floors. This building includes several rehearsal rooms for vocal and dance training, recording booths, and a hair-makeup salon. The agency also hired several professional instructors to begin their discovery and training of new talents.

A representative of Soulshop Entertainment commented, “We are trying to build a system where we can handle everything about a singer, from his or her overall style concept to recording and rehearsing. We plan on producing several singers’ new albums and training new talents, hoping to produce some rookies by next year or so.”

The newly opened website provides all the needed information on a star at a glance and further reveals previously undisclosed images and video clips. Currently, Soulshop is having a special event going on its website celebrating the renewal of their website. Kim Tae Woo plans on communicating with fans mainly through his newly renovated website. He will also be partaking in the transformation of Soulshop Entertainment as a producer in the future.