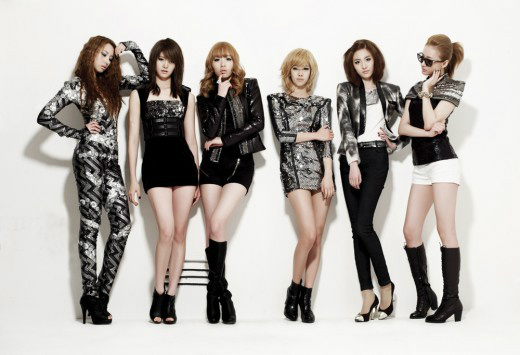 On December 6, EXID won the rookie award at the “20th Annual Korean Culture and Entertainment Awards.” EXID made their debut with “Whoz That Girl” in February 2012. Following their debut, EXID released “I Feel Good” and “Every Night” and garnered much attention as the new rising girl group. EXID thanked fans, “We are so happy and honored to receive such a meaningful award. We will continue to try our best and grow.”

Meanwhile, EXID updates fans of their BTS lives and rehearsing sessions every Friday at 8:30pm KST through Ustream live broadcasting, “EXID But But TV.”

EXID
Whoz that girl
I Feel Good
Every Night
20th Korean Culture and Entertainment Awards
How does this article make you feel?