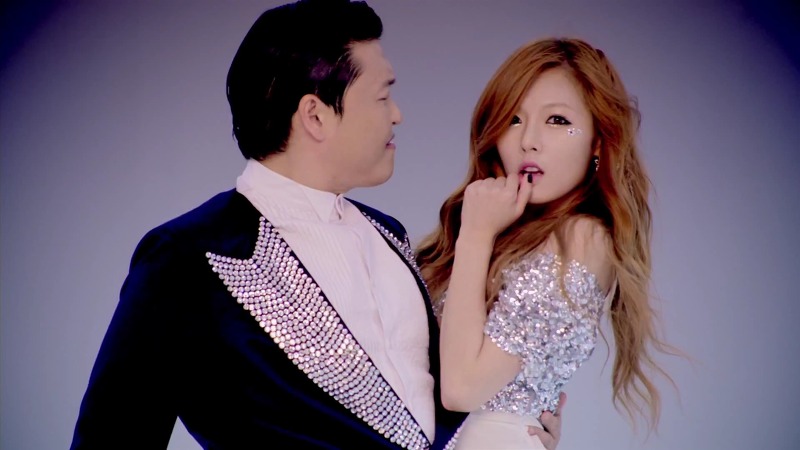 Some of the hottest K-Pop stars have been nominated for various categories at the 2012 World Music Awards (WMAs).

According to the official WMA website on December 7, PSY‘s “Gangnam Style,” as well as Big Bang and 4minute‘s HyunA have been nominated for different awards.

The WMAs have invited and awarded musicians all over the world since 1989. 160 countries in America, Asia, Europe, Africa and more will be participating.

For the “World’s Best Female Artist,” HyunA is the only K-Pop artist on the nomination list. Other nominees in this category include Taylor Swift, Rihanna, Britney Spears, and Ke$ha.

For the “World’s Best Group” category, Big Bang, Girls’ Generation, Wonder Girls and Super Junior all made it on the list. Others include FUN, Coldplay, Maroon 5 and One Direction.

The 2012 WMAs will be held on December 20 in Miami, Florida. You can vote for your favorite artist here.