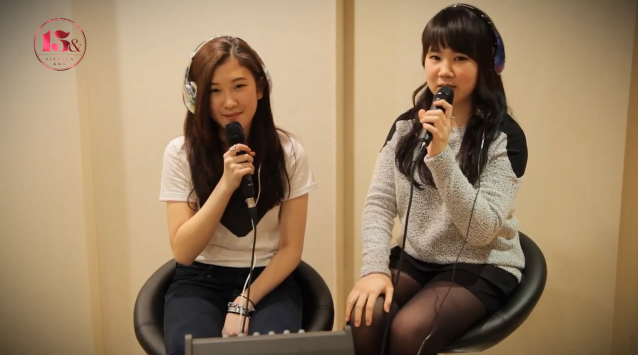 15& Reveals Their Cover of the Wonder Girls’ “Be My Baby”

Accompanied by a piano instrumental, Park Jimin and Baek Yerin show off their strong vocals in a song that was originally a fast paced dance track.

Expect more “15& SOUND” performances soon as they are set to release a new cover every two weeks.

The duo had previously released their debut single “I Dream” on October 15.

JYP Entertainment
KPLG
15&amp;
How does this article make you feel?