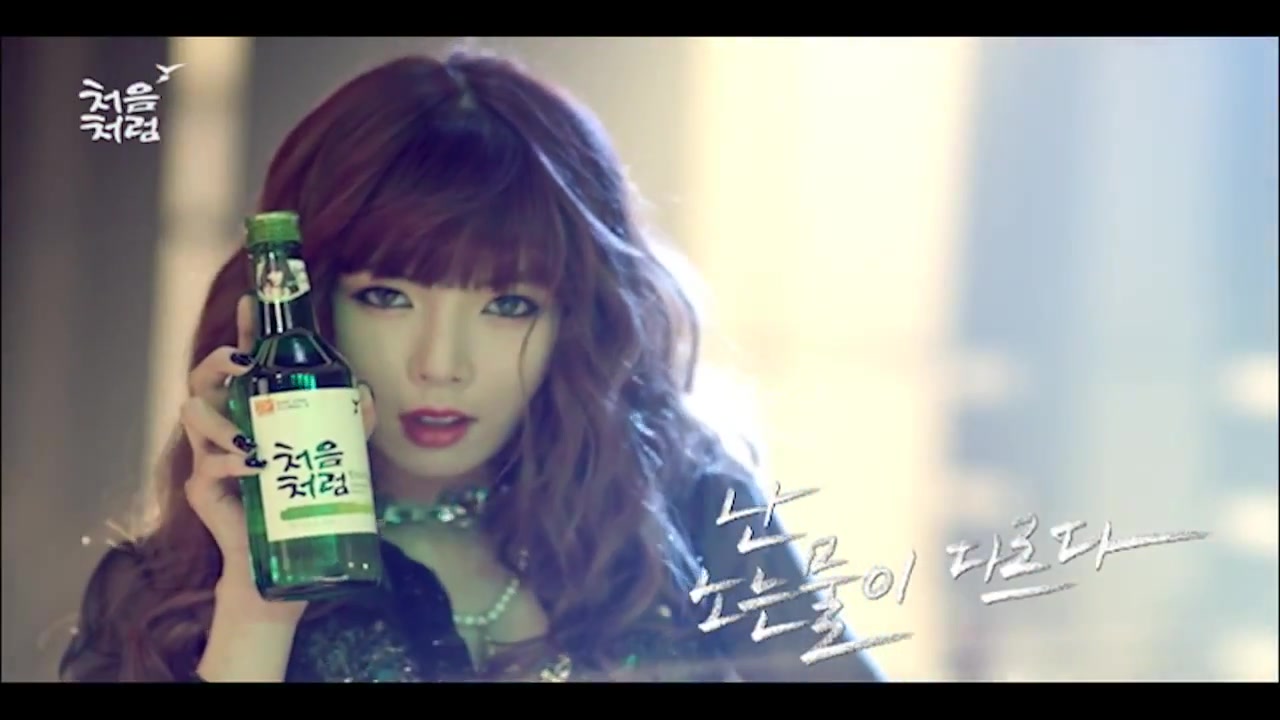 The soju company Chum Churum’s distiller Lotte Liquor released its second commercial video titled “Churm Churum – Round 2” featuring singer HyunA. The video is rated R, and the dance routine performed by the singer is already reviewed by many to be extremely sexy.

With already 500,000 viewers, the video has reached the top spot among the two others starring SISTAR’s Hyorin and KARA’s Goo Hara.

Netizens who watched the commerical commented, “HyunA has become a troublemaker once again,” “The more I watch it, the more I am becoming addicted to it,” “HyunA is a good model for a soju commerical,” “I can’t pay attention to the soju because of HyunA” and “So sexy.”

HyunA
KPLG
Chum-Churum
How does this article make you feel?