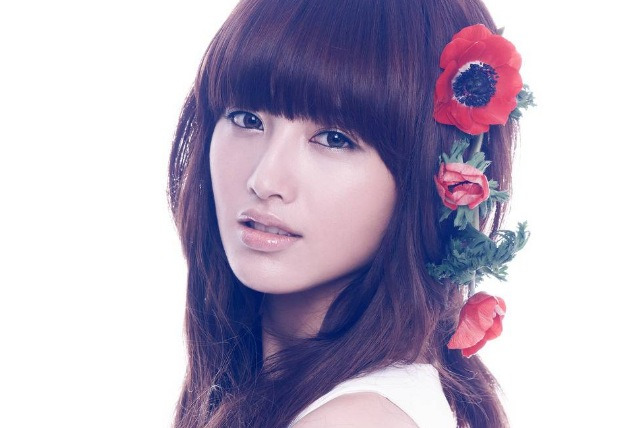 “I have a school president background, and I once appeared on TV with that title,” said Kim Jae Kyung. “The school was new; and as a result, it lacked a few things. My teacher asked for a fee in exchange for my university recommendation letters. When I talked about this to some specific people outside the institution, the school received new teachers and became a cleaner and nicer school. This was also revealed on the SBS documentary show ‘The Its Know’.”

The singer also said, “In all honesty, I once dreamt of becoming the Minister of Education. I wanted to create a world where there was no private education.”