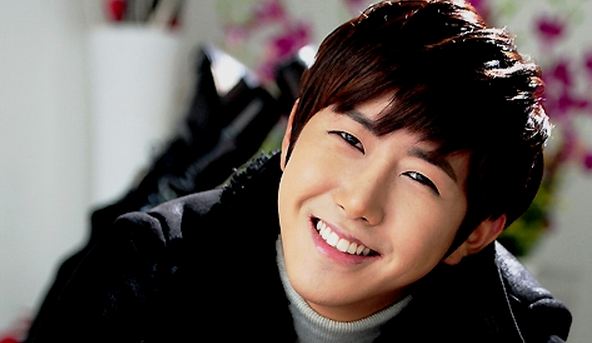 On the SBS show “Go Show” that was televised on December 7, Kwanghee said that filming “Knee-Drop Guru” was harder than going into the jungle and filming for “Rules of the Jungle.”

ZE:A’s Kwanghee recently became one of the MCs of the MBC show “Knee-Drop Guru” along with Kang Ho Dong and Yoo Sae Yoon. When Go Show’s MC Go Hyun Jung asked which was harder to shoot, Kwanghee chose “Knee-Drop Guru” as a harder show to shoot in.

“On Knee-Drop Guru, you’re constantly nervous and need to talk back as soon as possible. A lot of articles came in once it was confirmed that I was going to be a regular on that show. I am only an assistant to the MC but I kept getting too nervous and stressed. When I told Kang Ho Dong about it, he told me not worry about it. When I kept asking him about it, he said ‘Well you’re not going to be one who’s going to have to lead the show. So don’t worry about it’.” Kwanghee’s last words about Kang Ho Dong brought huge laughter to both the members on the show and to the audience.