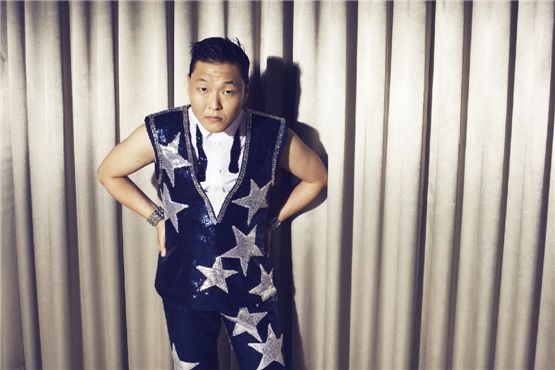 PSY Apologizes For Anti-American Lyrics in His Old Song

On December 7, singer PSY who is currently residing in U.S. made an official statement concerning his past Anti-American behaviour. He stated, “I regret using such aggressive and negative words in the past. I apologize to everyone who was hurt by my words.”

He continued, “As a proud Korean and someone who has studied in U.S., I am perfectly aware of the sacrifices the American soldiers made to keep peace in the world. The song I sang eight years ago was in response to the death of two Korean girls by the American military tank and also to the war in Iraq. I still believe in the freedom of expression, but recently I have realized that words should be used carefully. I feel terrible that my lyrics may have been interpreted erroneously and hurt others.”

PSY added, “For past few months, I had the opportunity to perform in front of the U.S. soldiers. I felt truly honored. I again apologize for my past actions. I hope that the U.S. citizens can forgive me.”

In 2002, PSY has participated in the demonstration against the presence of U.S. military in Korea. In 2004, he has also written rap lyrics that were strongly Anti-American. Due to these past actions, some has argued that PSY should not be performing at the White House on December 8 for U.S. President Obama.

PSY
KPLG
Obama
How does this article make you feel?