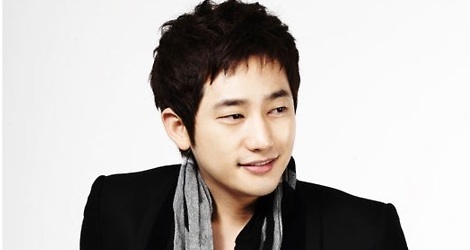 On December 9 according to the ratings analysis company AGB Nielson Media Research, SBS’s drama “Alice in Cheongdamdong” achieved 10.6% national rating on the recent episode that aired on December 8. This was an increase of 2.0% from the previous episode, and it is believed that actor Park Shi Hoo’s emotional acting may have been a big help.

As well, after witnessing Han Se Kyung’s tears after So In Chan’s betrayal, Cha Seung Jo cried and realized that there still exists true love in this world.