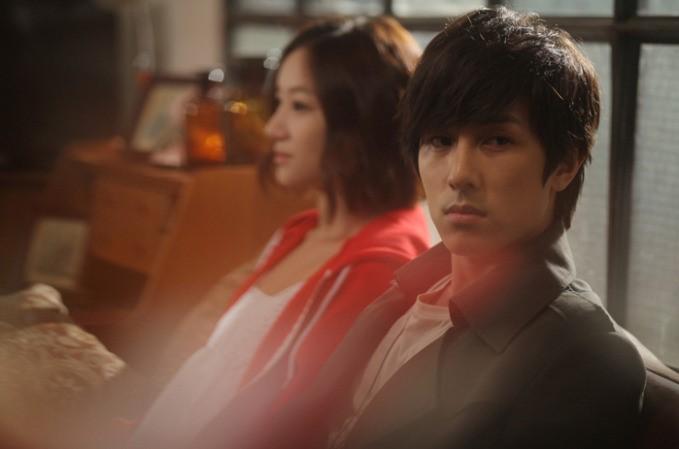 On this episode Kim Dong Wan revealed his tolerance limit of five soju bottles. “When Kim Dong Wan is drunk, he laughs and does aegyo a lot,” Shin Hye Sung explained. “He gets angry if the others don’t answer his demands for a kiss.”

To which Kim Dong Wan replied, “Demanding kisses has caused some problems. Recently, because of my image, I’ve been drinking more with the producers, writers, and other staff that I work with.”

He then made a big confession that surprised everyone on set. “Once, I made a big mistake after shooting so my manager took me to a alcohol rehabilitation center.”