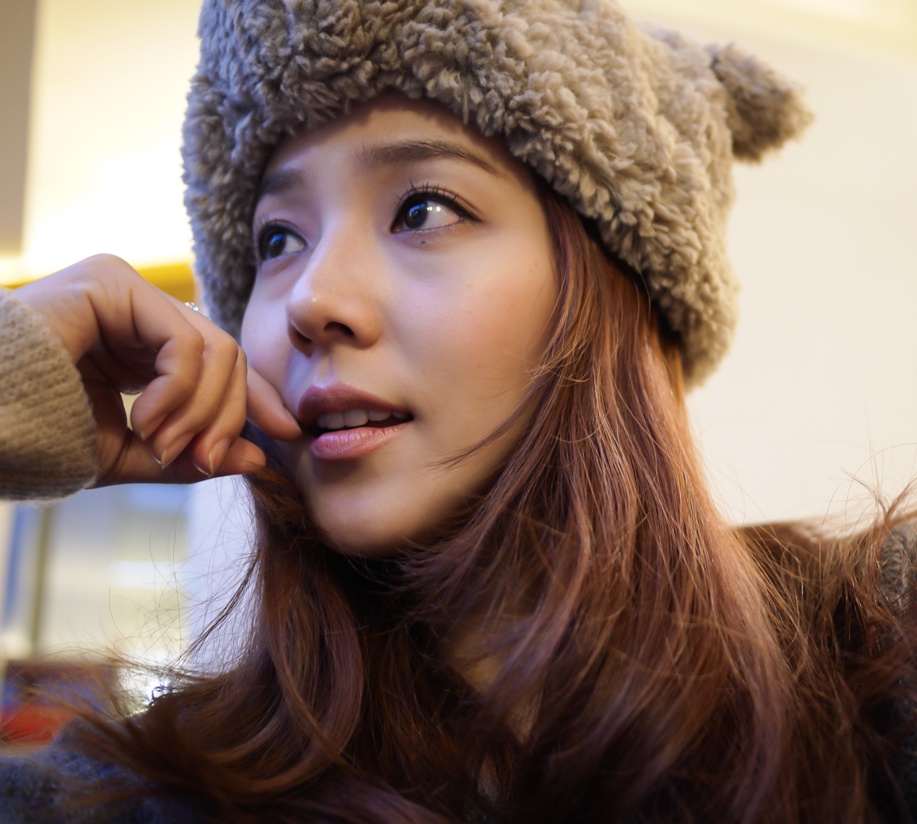 Eugene Looking Beautiful on Just Another Day at Work

Photos of actress Eugene are posted on online community boards. In the photos, Eugene is seen reading and practicing script lines for her upcoming drama, “Third Generation Noodle House.” Even though it was just another ordinary day, Eugene stood out from amongst her other co-stars and looked naturally beautiful as usual.

In the photos, Eugene is wearing a gray long-sleeved shirt with pink writings that write, “BYMOM” and a curly pony-tail.

Netizens comments on the posted photos were all about Eugene’s stunning beauty and also included comments such as, “Why can’t I look like that when I go to work everyday,” “I love Eugene’s hairstyle,” and “Darn… I can’t believe she’s married!”

Eugene
KPLG
Third Generation Noodle House
How does this article make you feel?