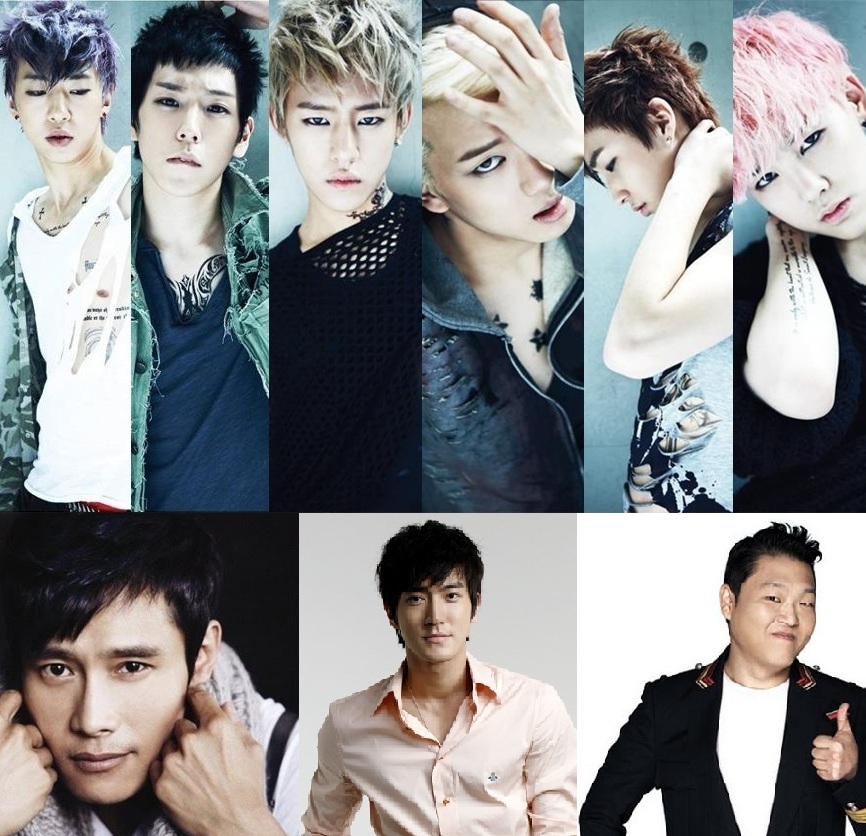 On December 15 and 16, the Discovery Channel will be broadcasting the documentary program “Korea Next.” The show will last for 5 episodes, and each episode will be televised for 30 minutes. The documentary will reveal how Korea has come to its current being including information on its natural environment, traditional culture, religion, IT industry, and more.

B.A.P will be shown on the episode that will be aired on December 15, along with PSY, Choi Si Won, and Lee Byun Hun. They will show how K-Pop stars have reached the global summit and will continue to further reach out to the people worldwide. The vice-president of B.A.P’s agency TS Entertainment will also appear on the show and will reveal the secrets behind their debut and they came to acquire such an unanimous popularity in so little time.

Ever since their debut, B.A.P conquered the Billboard World Album Chart, listed within the top 10 of the iTunes Hip-Hop Album Chart, and reached the number one spot in the K-Pop chart in Taiwan, Malaysia, and even in Germany. At the 2012 Mnet Asian Music Awards, B.A.P took home the “Mnet PD’s Choice Award” and at the European So-Loved Awards 2012, the group won the “Best New Male Artist” award and the “Best Choreography” award.