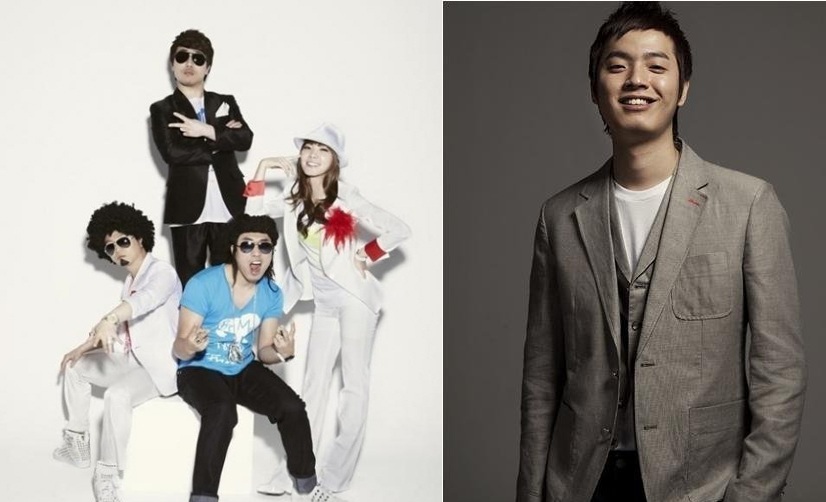 On the KBS 2TV “Gag Concert” that was televised on December 9, the Brave Guys underwent a complete transformation. From being a humorous hip-hop group, they changed into a rock band. On explaining their change, the Brave Guys said, “Someone doesn’t like us doing hip-hop.”

A few weeks ago, rapper E-Sens from hip-hop group Supreme Team publicly announced on his SNS page that he did not like comedians who pretended to be hip-hop musicians. Following his statement, the Brave Guys expressed, “We will no longer sing” and publicly stated their musical retirement.

During the show, the Brave Guys said, “Why does making music have to be so hard. Music should not be about being yours or mine. It should belong to everyone.”