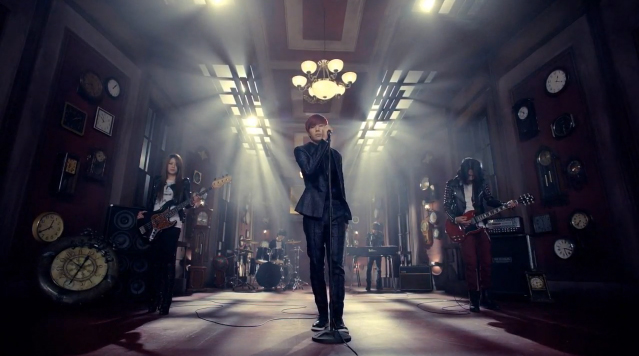 While the original version featured a sad drama story featuring fellow Infinite member L, this newly released one focuses on the performance by Kim Sung Kyu and his band.

Composed by Sweet Tune, the song is about being able to fall in love and also break up within sixty seconds. Since his solo debut, he has been actively promoting the song through the various music programs.

Check out his recent performance of the song from Inkigayo this past weekend!

INFINITE
KPLG
Kim Sung Kyu
How does this article make you feel?