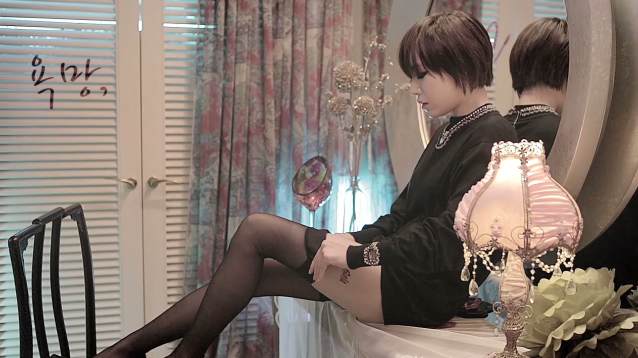 The concert “Tonight 37.2°C” is set for December 24 and 25 at the Central City Millennium Hall in Seoul. There is much anticipation for this event as it will be the group’s first solo concert in two years. The concert has also gained attention for being an adult only (19+) concert. Tickets for the event can be purchased at Interpark.

In the teaser, we see Gain who seems to be getting ready for a date as she puts on perfume, makeup and stalkings while in a bathroom. Brief flashes of the other members’ teasers are also seen.

A group teaser was released early last month, and was a preview to all the solo teasers. Check out all the previously released member teasers as well. Which one do you think is the sexiest?

Brown Eyed Girls
KPLG
Gain
How does this article make you feel?