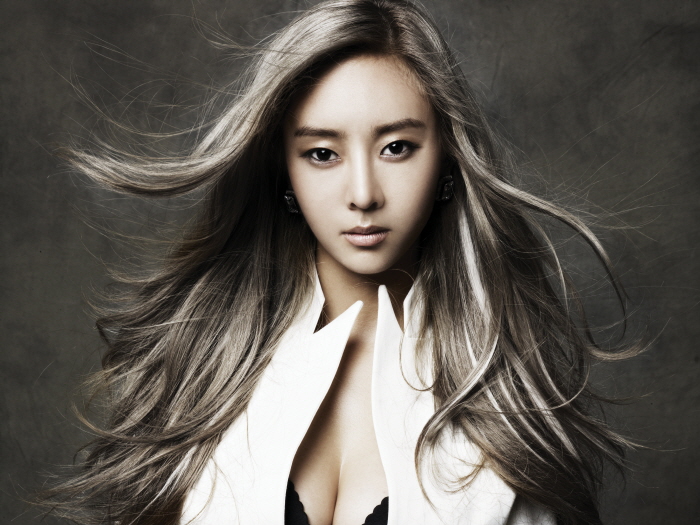 On December 10, G. NA tweeted photos of her and Phantom‘s Sanchez with a caption: “We are in the middle of shooting for a film. I hope the film receives lots of love from fans.”
The two celebrities are filming a movie based on the album, “Dokkun Project,” which is produced and composed by Kim Do Hoon.

In the revealed shots, G.NA and Sanchez posed as a couple making cute facial expressions and hand gestures. It almost seems that they are a real couple. G.NA looks sexy revealing her bare shoulder in few pictures.

G.NA
Phantom
Dokkun project
Sanchez
How does this article make you feel?