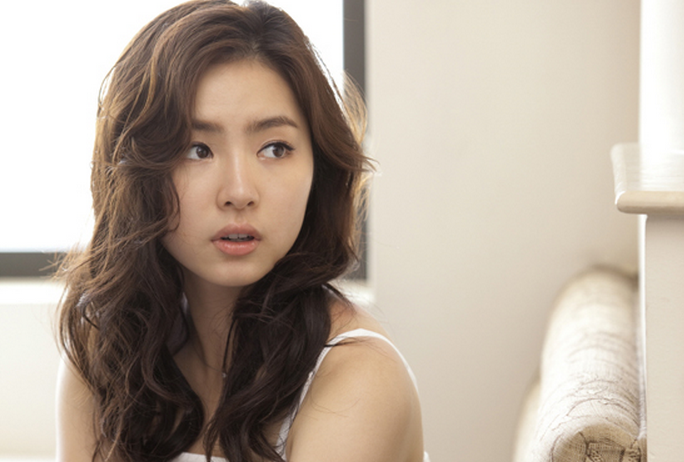 Shin Se Kyung has been swept up in plastic surgery rumors today. Several photos comparing the actress to her old self and her recent appearance on KBS’s “Entertainment Relay” were posted on several online communities.

As shown in the screenshots from “Entertainment Relay,” Shin Se Kyung’s eyes were noticeably bigger than before and her double eyelids were more pronounced. She also showed off a slimmer face, and netizens observed a much more defined V-line. It also appeared that her cheeks were slightly swollen.

As such, many netizens began questioning as to whether the actress went under the knife during her down time. Many people also commented that while she is still beautiful, she seemed to have lost her unique aura and youthful beauty.

Some of the comments included, “It looks like her double eyelid got deeper,” “Did she get work done?” “I was surprised when I saw the clip. Is that really Shin Se Kyung?” and “It looks like her face is swollen.”
Others defended the star by writing, “She probably just lost weight,” “She’s still pretty,” “I can’t see the difference,” and more.

Shin Se Kyung
KPLG
How does this article make you feel?