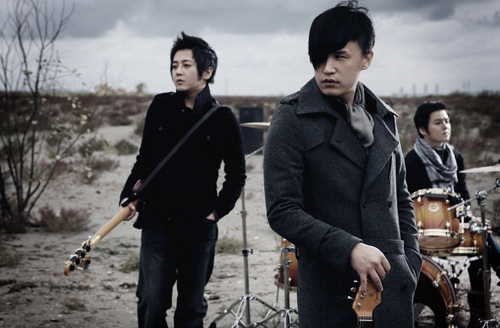 MC the MAX will host their winter concerts “2012 MC the MAX & NEW” on December 24 and 25 in Seoul. Since the group is starting to perform again after a long hiatus, the concert is under the concept of “MAX & NEW” to signify the band’s new beginning.

A representative of the band announced, “MC the MAX will be performing their previous hits like ‘I Wanted to Love,’ ‘Sunflower,’ and ‘Tears.’ They will also reveal their new single at this concert, too.”

The tickets to both shows of “2012 MC the MAX & New” concerts are already sold out. Members of MC the MAX commented, “We are diligently and passionately preparing for the concert to present the best show together. We have prepared a new song and various repertoires, so fans will have a lot to enjoy.”

MC the MAX’s new agency Music & New‘s CEO Kim Beom Joon also expressed excitement, “Since this is MC the MAX’s first concert after they signed a contract with my company, everyone at the agency is putting his or her best efforts in preparing for this upcoming concert. Hope fans are looking forward to this as much as we are.”

MC the MAX first made their debut in 2000 as Moon Child. From 2001, the band re-organized and finalized its three members, Lee Soo, Jeon Min Hyuk, and Jay Yoon, and re-named themselves MC the MAX.

MC the Max
Music &amp; New
2012 MC the MAX &amp; New
I Wanted to Love
Sunflower
Tears
Moon Child
How does this article make you feel?