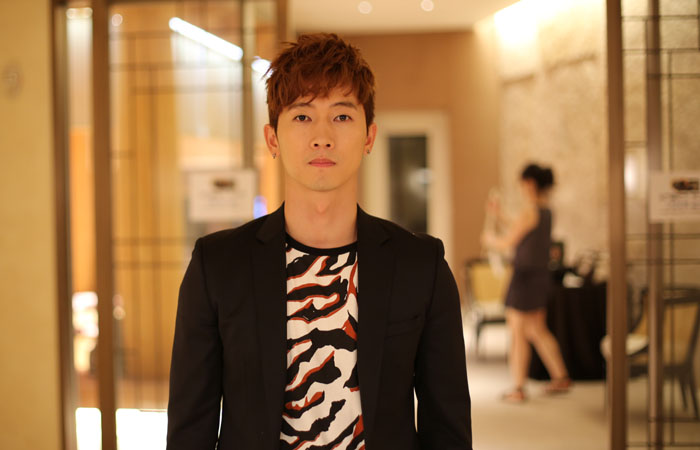 Jang Woo Hyuk wrote on whshop, “Uhm…I don’t know if I’m doing the right thing. But since the profit from this auction is going to be used for a good cause, I forgot about the embarrassment and just went for it. It’s a little pervy, but let’s have a warm, enjoyable, and confident winter.”

Meanwhile, auction winners who purchase goods from whshop will receive whatever product they have purchased along with Jang Woo Hyuk’s handwritten Christmas card.