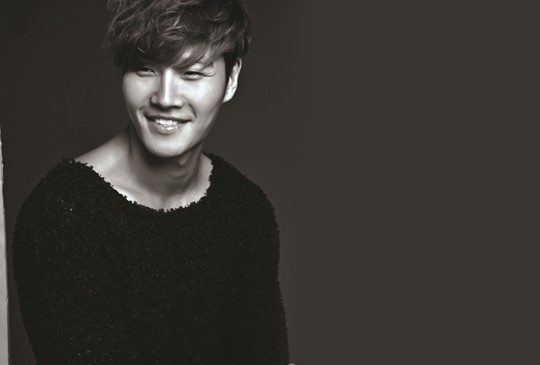 Kim Jong Kook Vows to Get Married Before Turning 40

On the most recent episode of KBS “1:100,” Kim Jong Kook revealed this hopes of getting married. He commented, “I was really shocked when Haha announced his wedding. I felt like I lost a comrade who’s been there with me for a long time. I want to get married before I turn forty.”

He also explained his bachelor life among a group of friends who are all married now. He stated, “My close friends Cha Tae Hyun and Jang Hyuk are all married. They sometimes meet up with each other’s family with their wives and kids without me, because I just don’t have anything to say about kids. When that happens, my fellow bachelor friend Hong Kyung Min and I feel left out.”

Upon Kim Jong Kook’s comment on his wish to get married before 40, MC Han Seok Jun asked Kim Jong Kook if he has anything to say to his possible future wife. Kim Jong Kook immediately took up a chance to promote himself as an eligible bachelor. He stated, “I’m really a nice guy. I don’t smoke or drink. I’m an honorary ambassador of an anti-smoking campaign. I don’t spend much time outside. I return home immediately after I’m done with work. I’m really good to my parents and I know how to be economical.”

Meanwhile, Kim Jong Kook released his seventh album on December 1. He is currently promoting his title song, “Men Are All Like That.”

Cha Tae Hyun
Hong Kyung Min
Jang Hyuk
Kim Jong Kook
HaHa
1 vs. 100
Han Seok Jun
Men Are All Like That
How does this article make you feel?