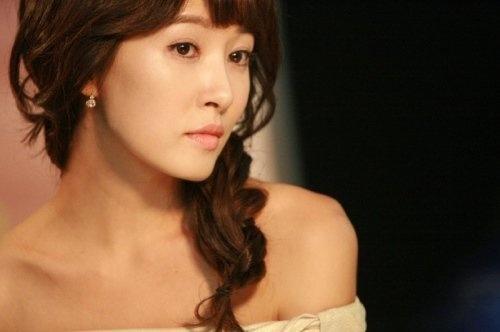 Actress Kim Sun Ah released a new pictorial where she shows off four charming themes from chic to sweet.

Kim Sun Ah was chosen as the fashion muse for the style magazine “Singles,” which has recently celebrated the publication of its 100th issue. To commemorate this occasion, a pictorial was made with Kim Sun Ah as the main model.

In this pictorial, Kim Sun Ah sported various costumes, including a halter-neck dress, a leather outfit, a box-shaped dress, and an asymmetrical mini dress.

For each outfits and themes, Kim Sun Ah was able to show off appropriate expressions and poses accordingly. She also utilized various props such as a cello and a picture of giant ice cream.

Meanwhile, it is still unclear if Kim Sun Ah has chosen her next project.

Kim Sun Ah
Singles Magazine
KPLG
How does this article make you feel?