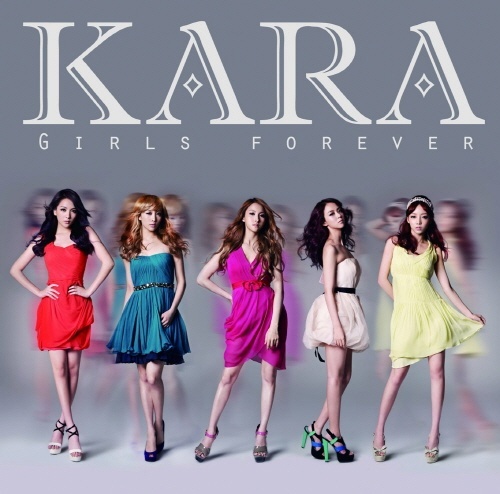 KARA makes another achievement in Japan. According to reports in local news agencies, KARA sold out all 45,000 seats of their Tokyo Dome concert in five minutes. The concert, titled “KARA 2013 Happy New Year” is set to be held on January 6.

KARA’s concert at the Tokyo Dome is already an achievement by itself as they are the first Korean girl group to do so. Reports further said the group is now garnering more attention not only at home but abroad with the speed at which the tickets sold out. Observers are now noting the show and KARA’s selling power.

Prior to holding the Tokyo Dome concert, KARA had been busy in Japan promotions, embarking on a concert tour in Japan from April to June 2012. Dubbed “KARASIA,” the tour completed with 12 performances in six cities, including Tokyo, Osaka and Nagoya.

Meanwhile, KARA has recently released a mini-album featuring individual work from each of the five members.

KARA
KARASIA
Tokyo Dome
KPLG
How does this article make you feel?