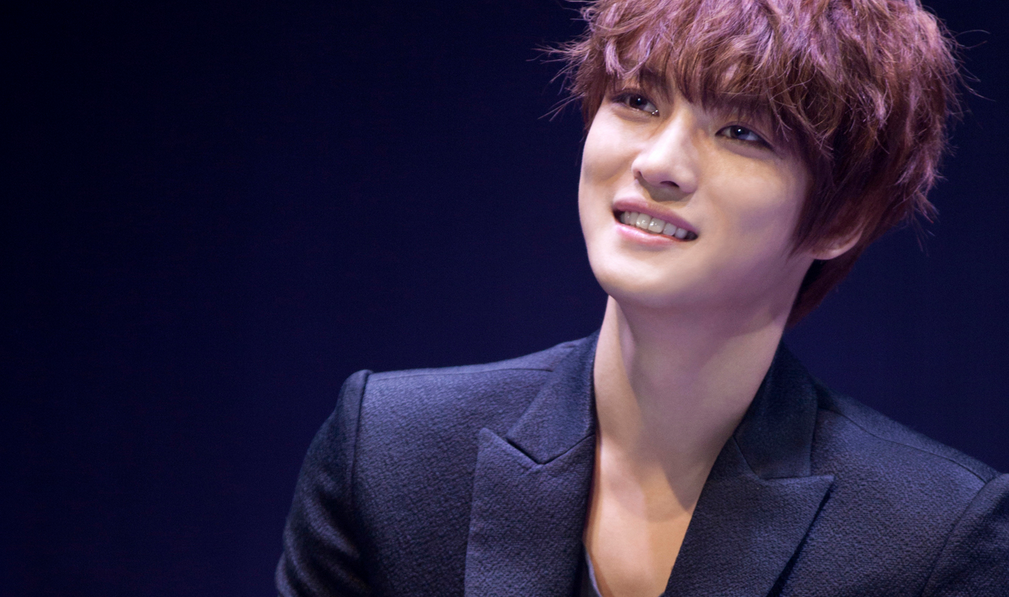 JYJ’s Jaejoong has been drawing attention with a photo he shared over his twitter yesterday.

In the photo, Jaejoong stood alongside American director Tim Burton, the mastermind behind movies like “Alice in Wonderland” and “Frankenweenie,” and Korean director Lee Jae Han, who’s known for “Into the Fire,” which starred Cha Seung Won, Kwon Sang Woo, and Choi Seung Hyun (aka Big Bang’s TOP).

Netizens who’ve seen the photo commented, “Jaejoong has such a wide network,” “Does this mean we might hear good news from actor Kim Jae Joong in the future?” “Interesting,” “Jaejoong looks sexy with his brooding eyes,” and more.

Meanwhile, Tim Burton arrived in Korea on December 9 for the opening of his Tim Burton Exhibition in the Seoul Museum of Art.

Into the Fire
JYJ
Lee Jae Han
Dr. Jin
The Jackal Is Coming
KPLG
Kim Jaejoong
Tim Burton
How does this article make you feel?