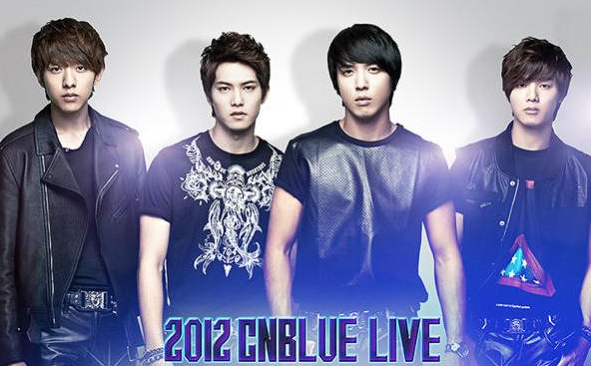 Members of CNBlue Proudly Show Off Their Drawing Skills

Lee Jong Hyun and Lee Jung Shin expressed the theme with letters, while Kang Min Hyuk and Jung Yong Hwa decided to draw out what they believed represented “Blue Night.” It’s been revealed that their drawings will be printed on eco-bags, which will be available for sale.

Meanwhile, the “2012 CNBlue Live Blue Night in Seoul” will be held on December 15 and 16 at the SK Olympic Handball Stadium in Olympic Park.