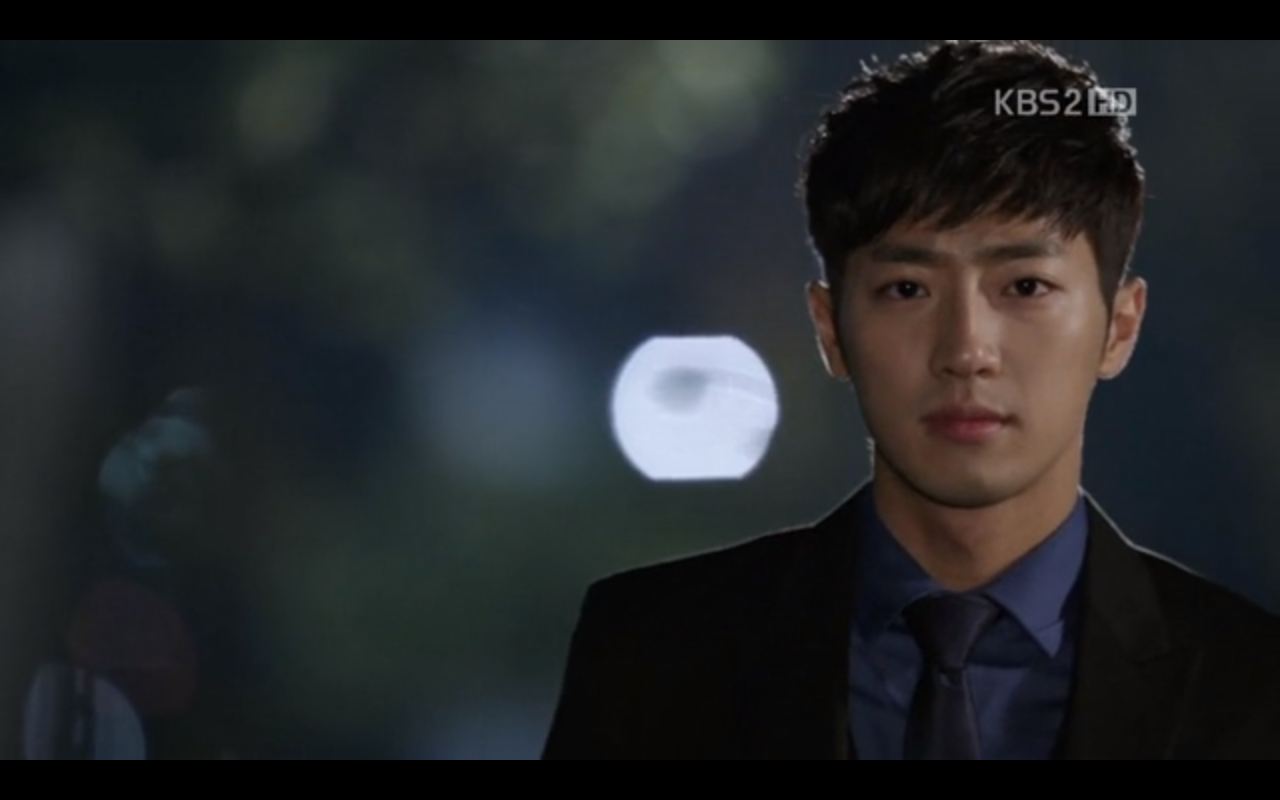 Actor Lee Sang Yeob, who’s well known for his role in “Nice Guy” as Moon Chae Won’s dedicated lawyer, shocked many netizens with his rock hard abs. What’s really surprising is because he has such an unassuming baby-face, and is now nicknamed by netizens as a “bagel” guy (Koreans have coined the term from: ba= baby-face, gel= glamorous body).

On December 12, he posted his shocking picture on his twitter with a short caption, “I will be a nice guy who works out diligently.”

The picture seems to be taken in a bathroom as the mirror shows a shower stall in the back. From his message, he seemed to have just worked out and might have just taken a shower. Although the picture doesn’t zoom in on his body, one can see that he easily has at least 8 packs.

Netizens who saw the picture went wild with their comments, “From pure love Lawyer Park to six packs! To think about it, he’s pure love macho man!” “No wonder. He looked different in a suit compared to others. He has a hot bod!” “Wow, look at those muscles! I thought he was a cutie watching him on ‘Strong Heart,’ but he’s totally a sexy man trophy!” “Can you go undressed in your next project? I want to watch you in HD!”

KPLG
Nice Guy
Lee Sang Yeob
How does this article make you feel?