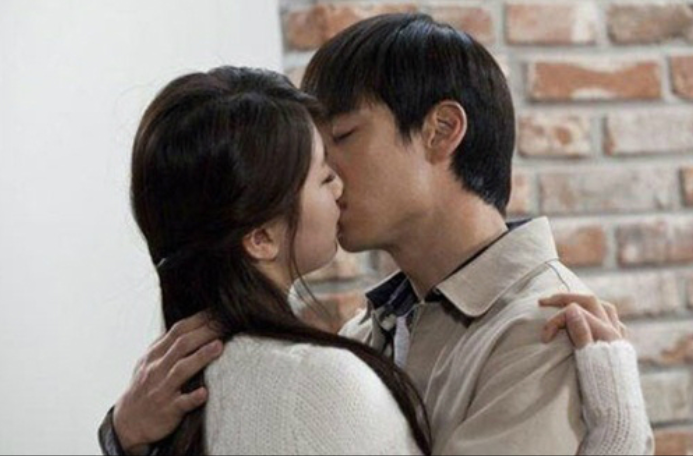 In the scene are Suzy and Lee Jae Hoon in deep embrace and kissing. This sizzling kiss scene is angering many of Suzy’s male fans.

Netizens who saw this scene replied, “I am so jealous of Lee Jae Hoon,” “The kiss is deeper than I thought it would be,” “They look great together.”

Suzy
Introduction to Architecture
miss A
Lee Jae Hoon
How does this article make you feel?