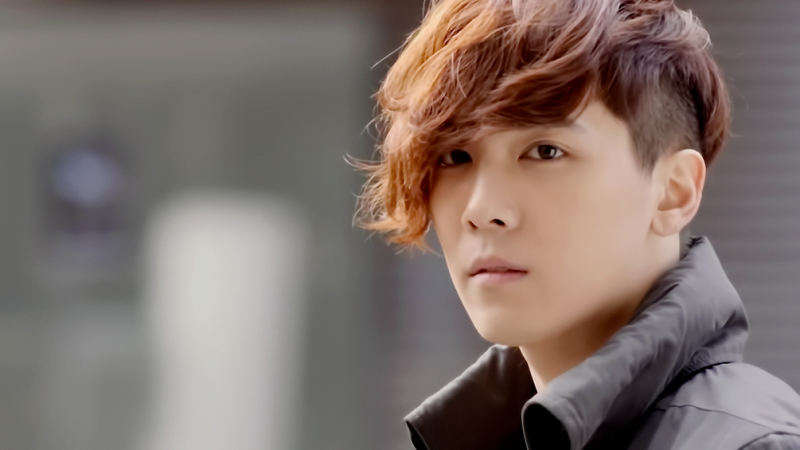 According to his agency on December 14, “The production staff requested for his comeback after a two-week break, but because of his current schedule, that will not be possible. We tried to do something about it, but we came to the final decision that Lee Hong Ki can no longer continue his activities as an MC of the show.”

Lee Hong Ki is currently filming the movie “Heaven” and is also preparing for his Asian tour, as well as Japanese promotions, with his fellow group members.

Also, FT Island will be performing their “TAKE FTISLAND” concert in Taiwan on December 15 and 16 and will begin their Japanese promotion soon after.