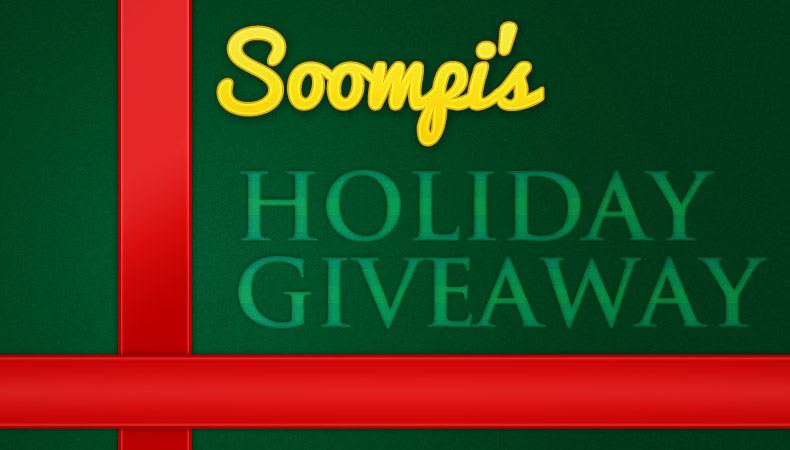 What does “chaego” mean? It means “the best!” So what is it that makes Soompi Chaego? The answer is YOU! To say thanks to our wonderful community, Santa Soompi is giving away a sled full of autographed goodies!

Over the years, Soompi has worked hard to bring the stars just a bit closer to you. We’ve done a ton of interviews with your favorite artists, which are all available for your viewing pleasure on our official YouTube channel. Here’s just a taste of what we have for you:

To win, all you have to do is follow the simple instructions below!

We will choose 12 winners total – once a day for the next 12 days until Christmas!!!~ The winners will be announced everyday on this article, so make sure you check back daily to see if you’ve won!

Winners MUST reply to Soompi within 12 hours or forfeit their prize. If you are one of the winners, please check your Soompi PM inbox as we will be messaging you further instructions!

Good luck everyone, and HAPPY HOLIDAYS! <3

Merry Christmas Soompiers!
Hope you have a great holiday with your friends and family!~