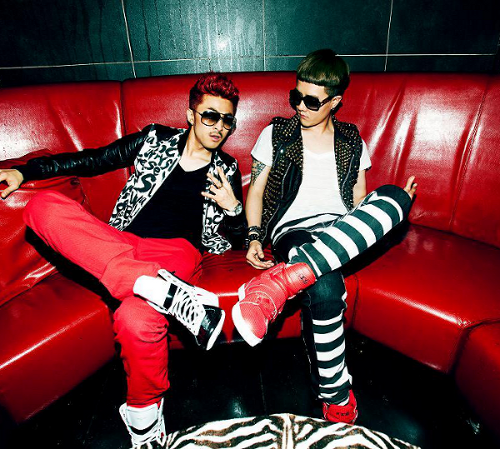 On December 6, Crispi Crunch were on their way to a performance outside of Seoul. However, a car suddenly approached and collided with the duo’s car near Apgujung-dong.

After the incident, the singers are reported to be fine, but Lil’ Cheezy was found suffering from an aftershock and is currently being treated at a Gangnam hospital. Lil’ Cheezy said, “It was a mistake to think that I was perfectly okay right after the accident. I must have been in a shock. In few days, my body started to ache, so I went to the hospital to get treatments.”

Crispi Crunch
KPLG
Lil' Cheezy
How does this article make you feel?