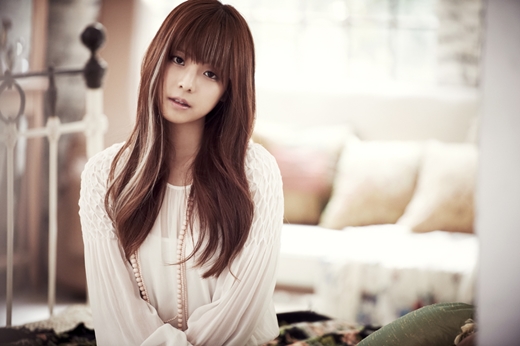 Juniel Performs with Peppertones on You Hee-Yeol’s Sketchbook

Rookie singer Juniel has had one of her dreams come true. The young singer has shared the stage with indie music mainstays Peppertones in a recent episode of Yoo Hee Yeol‘s “Sketchbook.” Juniel is a self-confessed fan of Peppertones.

“Peppertones is recognized in their field, and it is my wish that I perform with them,” local news agencies quoted Juniel as saying. “Before I debuted, I remember writing fan letters to seniors that I really like, and Peppertones was one of them. I’m normally interested in band music, and I have a lot of interest in performing with them. Peppertones is one of my favorites so to perform with them makes me very happy.”

Juniel and Peppertones got together to perform the Peppertones’ “Super Fantastic.”

“Proof shot with my seniors,” Juniel posted in her personal Twitter account, along with a photo she took with Peppertones.

Peppertones is made up of Sayo (Shin Jae Pyung) and Noshel (Lee Jang Won.)