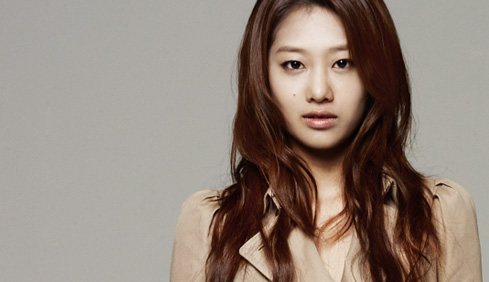 Actress Juni, most known for her roles in “Beethoven Virus” and “Iris,” revealed that she’s pregnant!

On December 11, Juni attended the VIP movie premiere for “Love 911” as one of the co-stars in the movie where she made a shocking revelation that she’s 7 weeks pregnant. Juni said, “I wore comfortable clothes today because I’m pregnant. I’m happy to reveal the news here today.”

A representative from BH Entertainment responded, “We heard the news yesterday (December 10). She’s about 7 weeks pregnant.”

She shared with media just last week that her wedding will take place on December 13, surprising many fans and the public for a relatively late notice. Many celebrity weddings are found out either much earlier in advance or is well hidden until the married couple feels it’s safe to share.

Meanwhile, “Love 911” VIP movie premiere was Juni’s last official public appearance before her wedding, which took place in Guam the day after.

KPLG
Juni
How does this article make you feel?