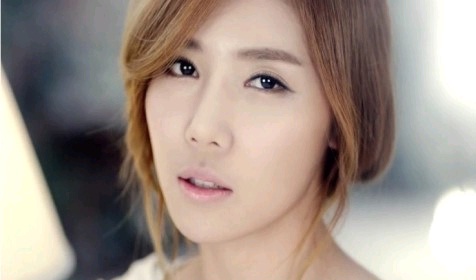 Zinger who was in a car crash with the rest of the members from the girl group Secret was released from the hospital today.

On December 15 her agency TS Entertainment announced that she was released from the hospital after receiving care for the rib injuries she sustained in the car crash.

A representative from the agency told Star News, “Zinger’s condition is improving…Because she is not completely cured she will rest at her parent’s place this weekend. Starting next week Zinger will return to Seoul to start her physical therapy sessions in a specialized hospital.

The car crash happened at 2am on December 11. Secret’s manager had been driving when the car slipped on ice as they were making a turn and crashed into a guard rail. Zinger was the one most seriously hurt with broken ribs and bruised lungs. She was ordered to rest for three to four weeks.

The agency representative also said, “There is no specific cure for broken ribs except to limit movement…To put her health and safety first, we will postpone all her activities and announce her future schedule after watching her progress.”

The other members suffered minor bruises and are spending time recovering. Secret has cancelled all promotional activities until December 27. They might come back on December 28 at the KBS Gayo Awards.