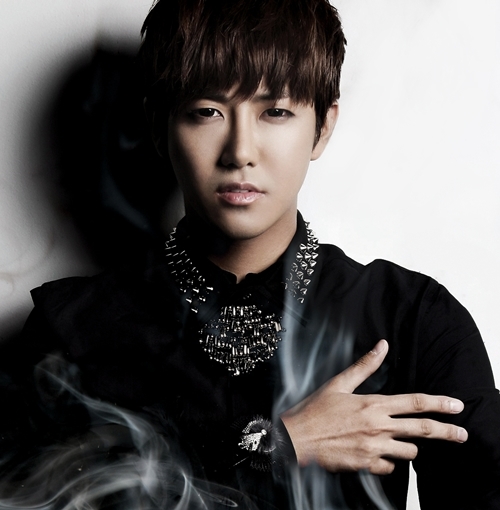 ZE:A’s Kwanghee appeared on the 10th episode as a guest on MBC’s “Addicted to Comedy,” which aired on December 14. The theme of this episode was about stars who had gotten plastic surgery.

On the show, Kwanghee hid behind a wall and then suddenly jumped out; surprised, the audience members would cheer and applaud.

One of the comedians revealed that Kwanghee achieved his good looks from plastic surgeries. After hearing this, Kwanghee quickly responded, “What are you talking about? I haven’t done much surgeries!”

Kwanghee then made the audience laugh when he admitted: “Ahh…I guess I did a lot. I even threw away all of my child-hood pictures before I did my plastic surgeries.”

Kwanghee
ZE:A
KPLG
How does this article make you feel?