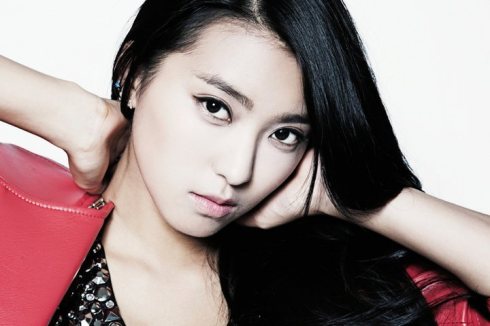 On the official SISTAR Twitter on December 15, Bora uploaded a photo of herself along with a message, “‘Melon Music Award’! We received an award! Thank you everyone! It’s all due to your support. We will work harder from now on, especially on stage! Yay! SISTAR is the best!”

In the picture is Bora gazing into the camera. With her large eyes and sexy lips, she closely resembles the actress Han Chae Young. She also looks exotic in this picture.

Netizens who saw this picture replied, “SISTAR is the best!” “You are too pretty,” “Congratulations,” “SISAR really is the best,” “Bora is so pretty.”

Meanwhile, on December 14 at the “2012 Melon Music Awards,” group SISTAR was included in the Top 10 singers of the year.