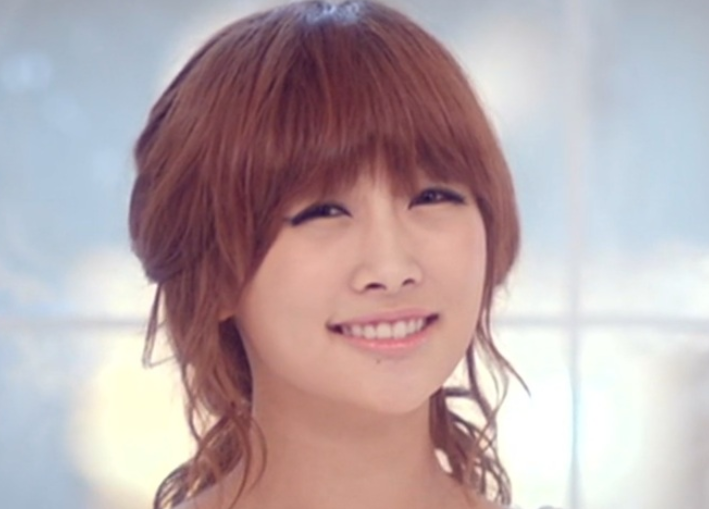 On her Twitter in the afternoon of December 15, Kara’s Nicole uploaded a photo of herself along with a message, “V! I keep applying lip balm but my lips seem to be always dry.”

In the picture is Nicole gazing into the camera with a pouty expression and a V-sign. Despite the lack of any makeup, Nicole looks youthful and feminine. Her slim face is especially noticeable.

Netizens who saw this picture replied, “Nicole is all grown up now. Wouldn’t be surprised if she gets married sometime soon,” “She looks so great without any makeup, it isn’t even a big deal to show her bare face anymore,” “Her lips are so dry. She must be really tired.”

Meanwhile, Kara will be performing an independent concert titled “Karasia 2012 Happy New Year in Tokyo Dome,” which will take place next year on January 6.

KARA
KPLG
Karasia 2012 Happy New Year in Tokyo Dome
How does this article make you feel?